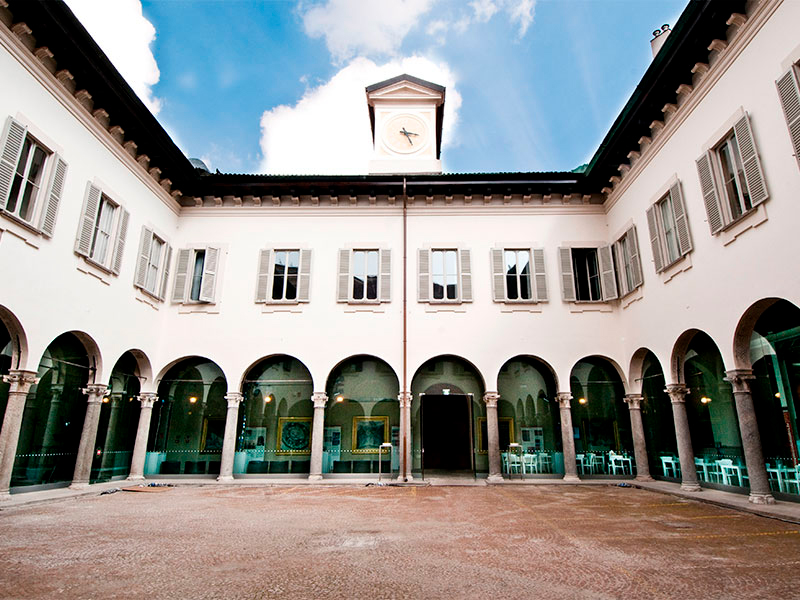 English Theatre Milan returns to Piccolo Teatro! Monday November 28th- 6pm at Chiostro Nina Vinchi (event in Italian) Our co-founder Margaret Rose has the pleasure of returning to Piccolo Teatro di Milano to discuss the life and success of English poet Percy B. Shelley, 200 years after his death. Margaret will be leading a panel joined […] 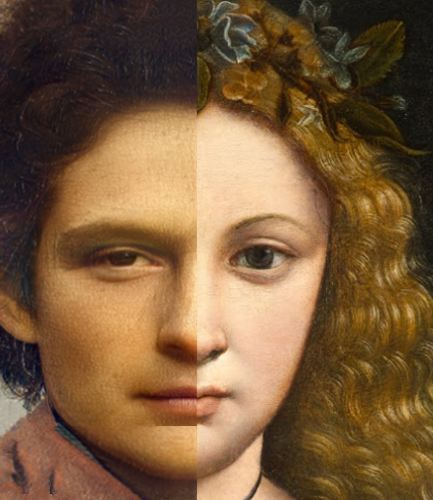 AS YOU LIKE IT, WITH MUSIC AND SONG, explores themes central to our lives: love and hate, tyranny and exile, forgiveness and reconciliation, court and country life, friendship bonds, gender politics, and not least, music and songs.   As You Like it (1599) still chimes loud in our present, underscoring that even if life is […]

WRITING FOR THEATRE AND TELEVISION 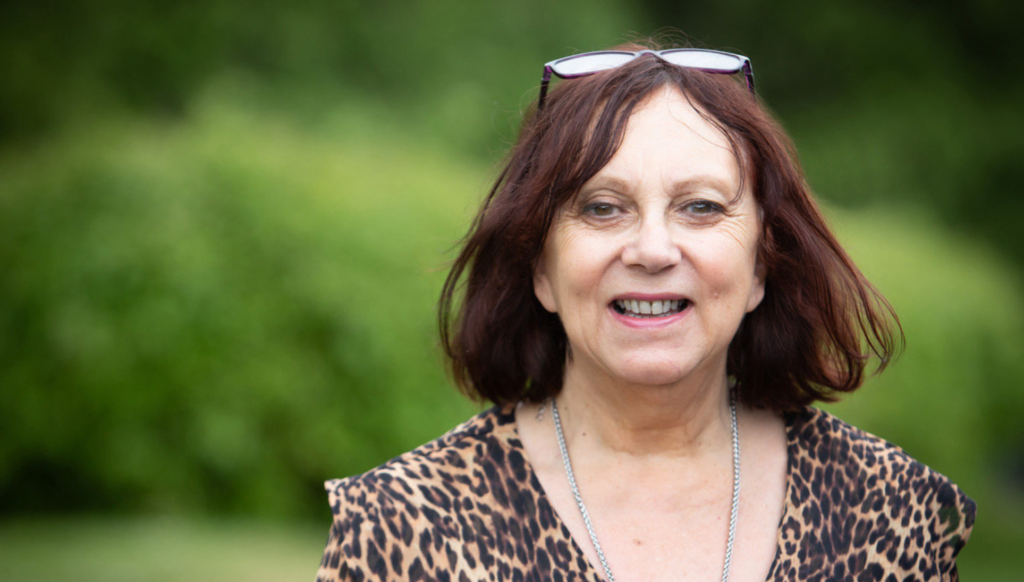 WRITING FOR THEATRE AND TELEVISION We are delighted to announce our next masterclass led by acclaimed writer and teacher Ann Marie Di Mambro. She is a fine theatrical storyteller, deftly mixing of tragedy and comedy with moments of highly charged theatricality and quiet introspection. Ann Marie has written for a number of popular television drama […] 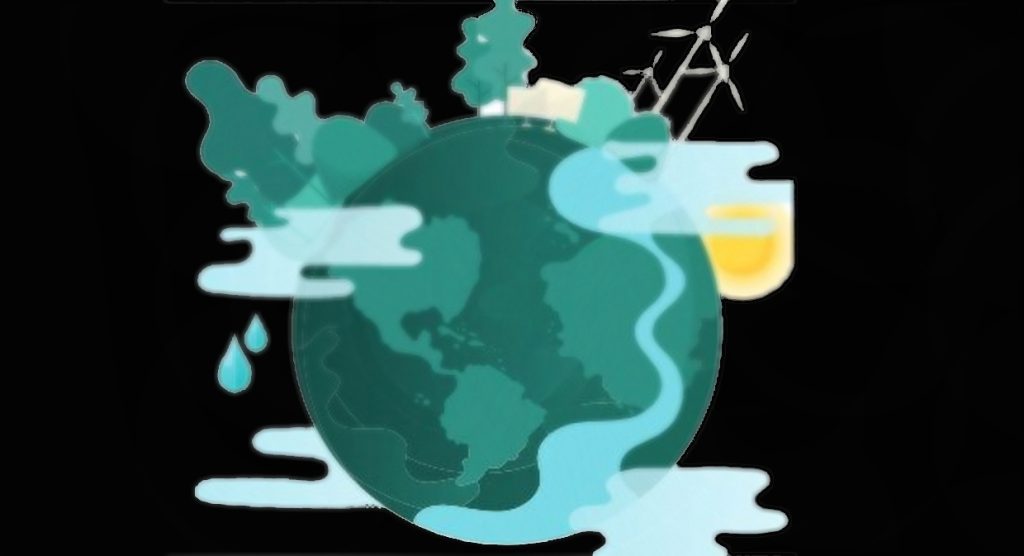 ETM Presents: A LION AMONG THE LADIES 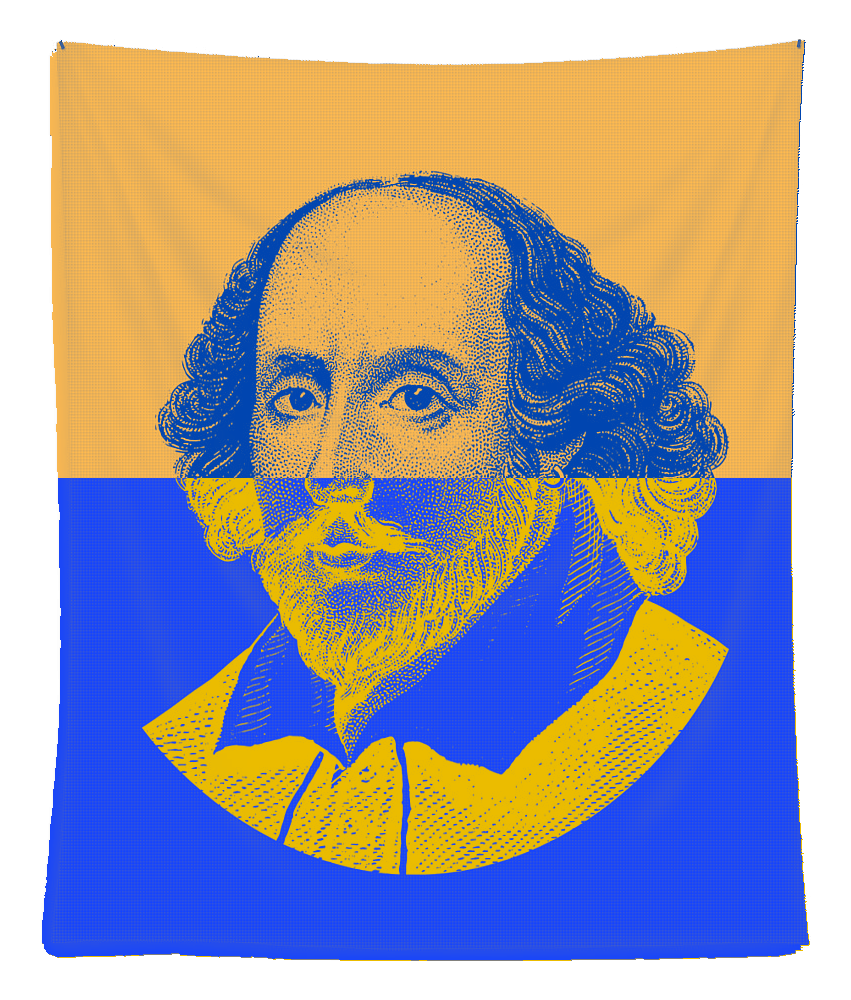 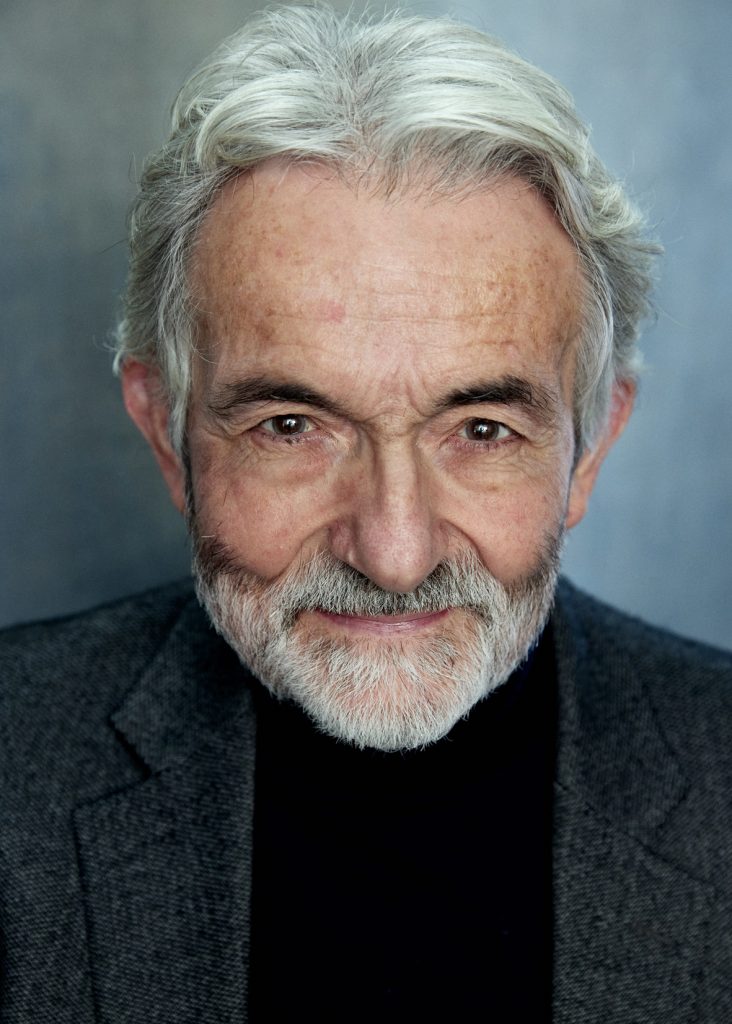 PDF DOWNLOAD Acting and Singing- A Masterclass by Tim Hardy Saturday 12 March 2022 at 17,00 (4pm UK time) On Zoom )  THEATRE? OPERA? What an earth are they for? We are delighted to announce our next masterclass led by acclaimed actor, director and teacher Tim Hardy. Tim trained at London’s prestigious RADA (Royal Academy […] 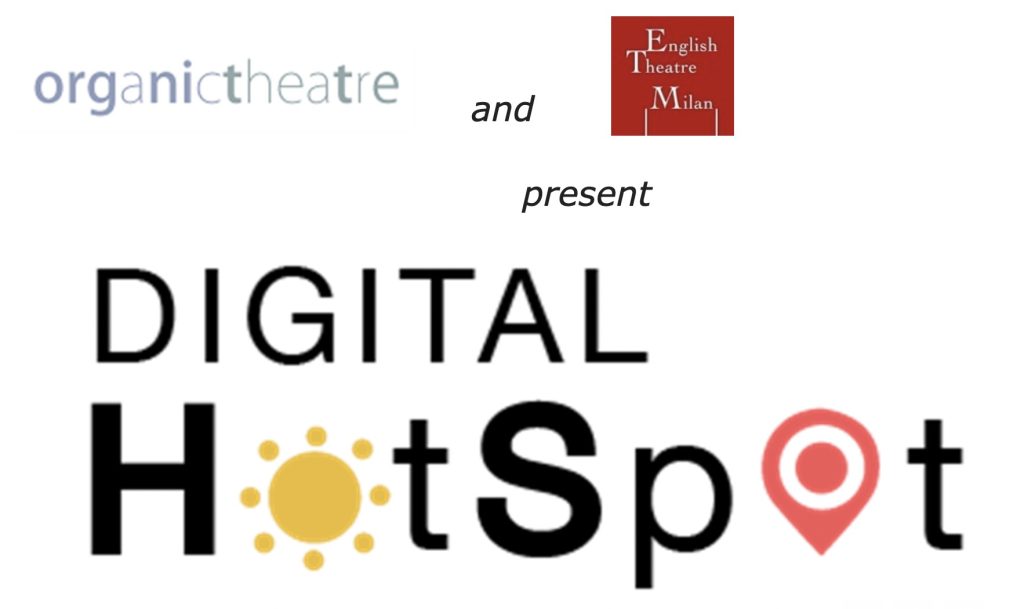 Masterclass in Digital performance  on Zoom, 28 November, 4.00-5.30pm (17,00-18,30 Rome time)  £12.50 (approx. 15 Euro) This online masterclass, led by Bianca Mastrominico and John Dean, will provide you with tools to explore digital performance making. Using Zoom as a platform and site for performance, you will experiment with individual and ensemble techniques: working through screens in a […]

Following three thrilling and instructive masterclasses in March, April and May, Rani Moorthy will lead our June masterclass, with a specific focus on her solo play, “Curry Tales”. This highly talented author-performer will introduce us to her intercultural way of creating a play.  Rani Moorthy has said: “I write from the perspective of the eternal […] 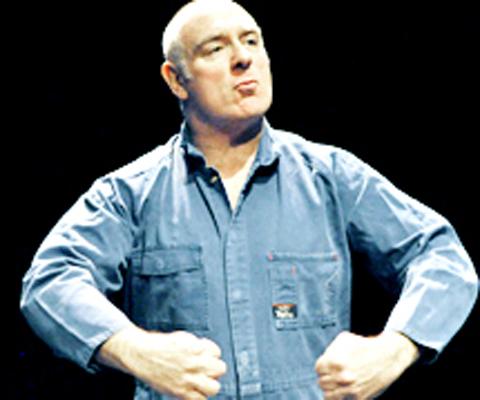 ALONE ONSTAGE WITH A MYRIAD OF VOICES.Writing and Performing One-Person Plays. Curated by Maggie Rose   At ENGLISH THEATRE MILAN, we are planning four monthly masterclasses, devoted to the one-person play, led by well-known British writers and performers. Guy Masterson, a celebrated exponent of this theatrical form, will be leading the first masterclass. The following […]

Matthew Zajac: The Tailor of Inverness 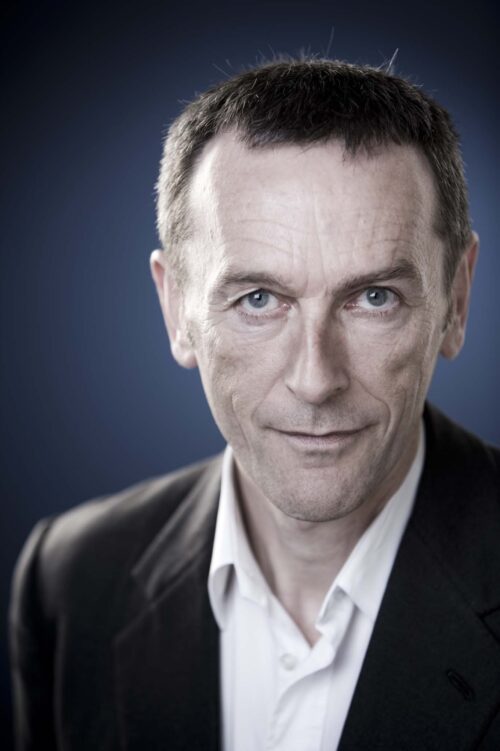 ALONE ONSTAGE WITH A MYRIAD OF VOICESWriting and Performing one-person plays curated by Maggie Rose The one-person (or solo) play is an extremely popular theatrical form that allows actors to produce a show on a shoestring. Without the constraints of a big company and often a director, an actor can easily take her or his one person show far and […]