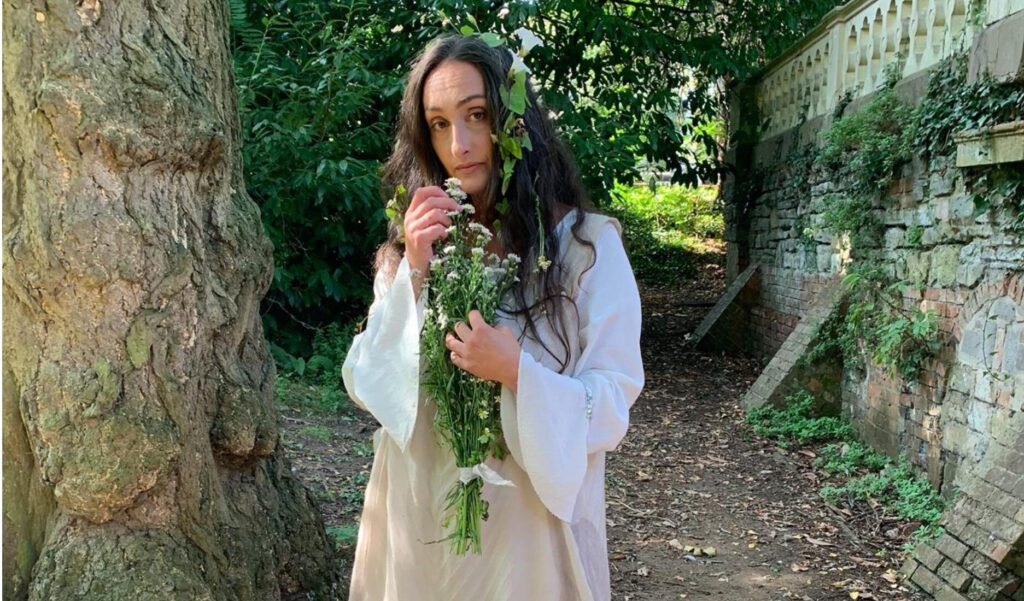 Sun. 8th May, 4 pm Ophelia, Herb-woman Written and directed by Maggie Rose｜With Australian actor Elena Pellone｜featuring Gilberta Crispino Herb-women in the Elizabethan era were expert healers with herbal knowledge. Joan Field is a herb-woman by day and in the afternoon she disguises herself as John and acts with Shakespeare’s company, the King’s Men. As […] 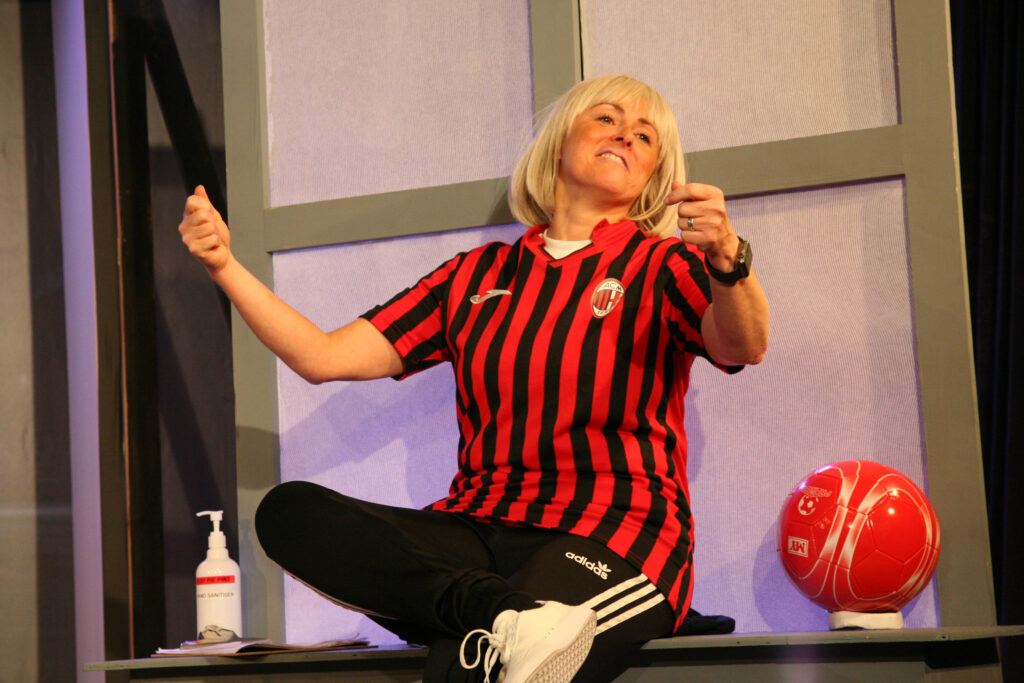 Fri. 6th and Sat. 7th of May, 8pm Rose Reilly, Footballer by Lorna Martin｜With Cristina Strachan｜Directed by Maureen Carr The play tells the incredible true story of a teenager from Ayrshire, Scotland, who refused to play by society’s sexist rules, and who overcame numerous obstacles, including a lifetime ban in her home country. Instead she […]

Wilde Without the Boy｜The Ballad of Reading Gaol

Wed. 4th and Thu. 5th May, 8 pm Wilde Without the Boy｜The Ballad of Reading Gaol by Oscar Wilde｜With Gerard Logan｜Directed by Gareth Armstrong Between 2015 and 2016 Director Gareth Armstrong and award-winning actor Gerard Logan brought two strikingly touching works by Oscar Wilde to the stage. The first, inspired by the celebrated De Profundis, […]

English Theatre Milan is proud to collaborate again with Gerolamo Theatre in the curation of a series on English language productions. Bookings can be made at www.teatrogerolamo.it  25% discount on tickets for ETM members- book now! Wed. 4th and Thu. 5th May, 8 pm Wilde Without the Boy The Ballad of Reading Gaol by Oscar […]